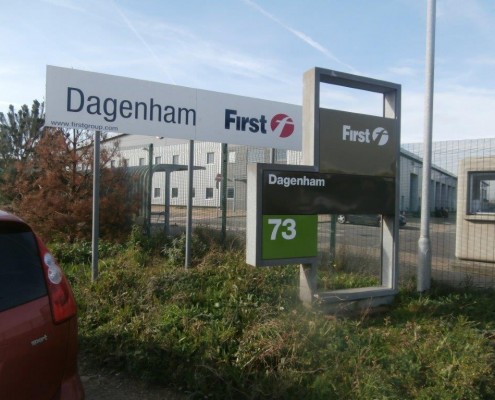 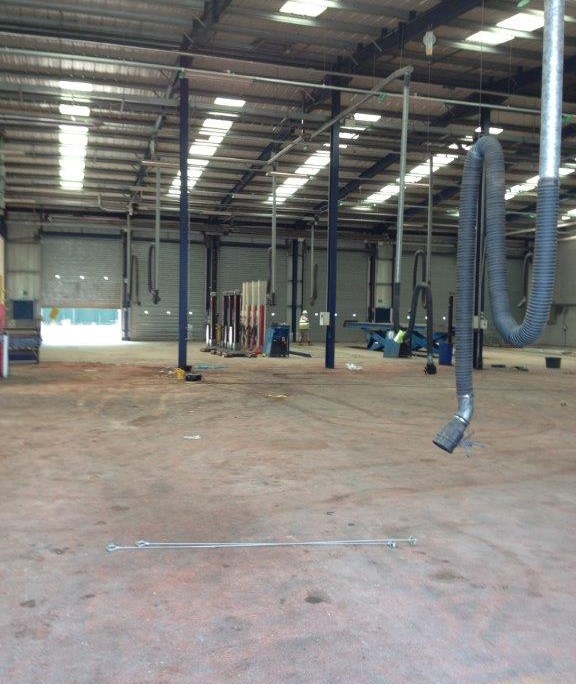 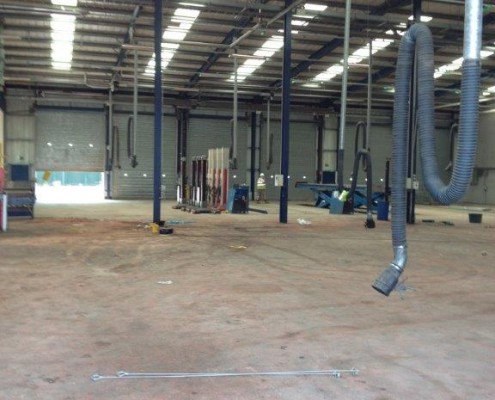 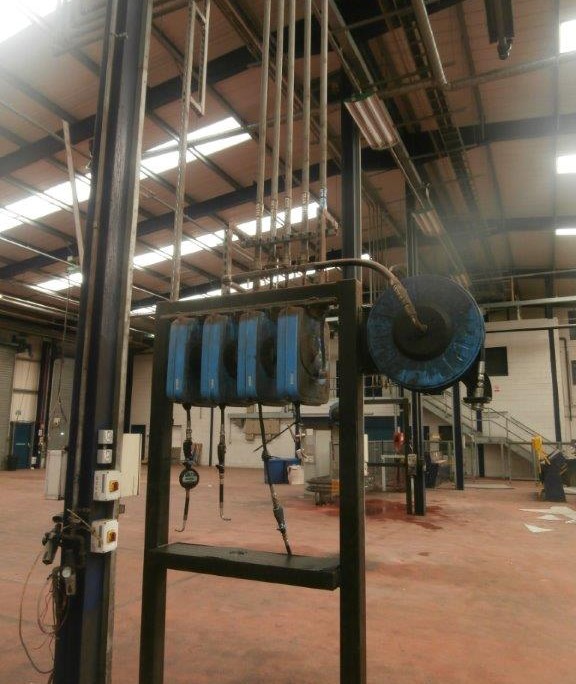 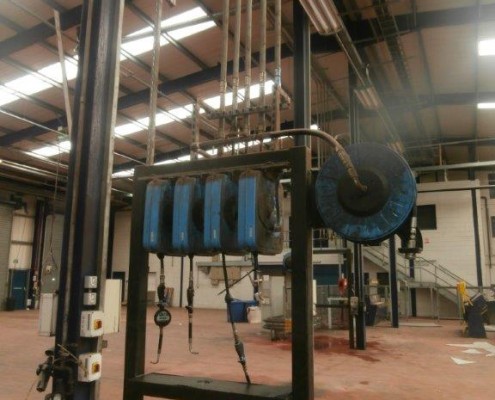 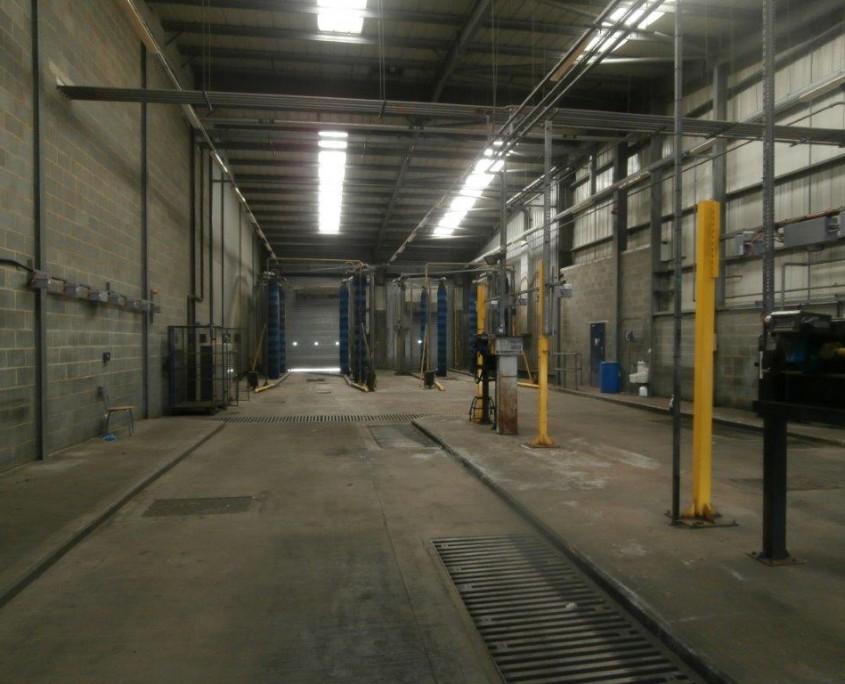 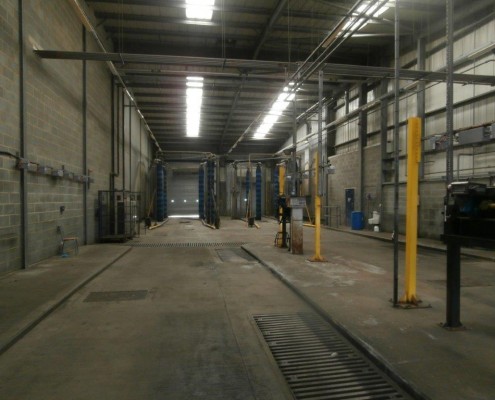 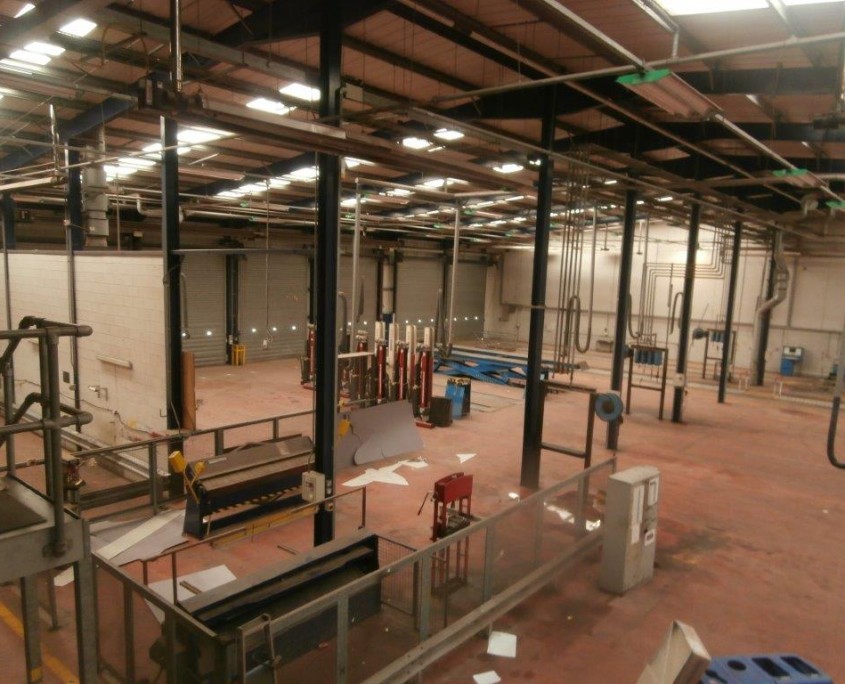 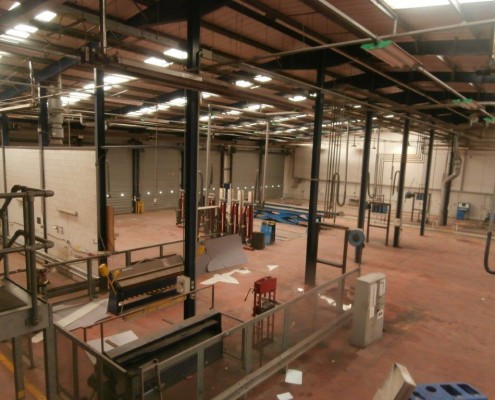 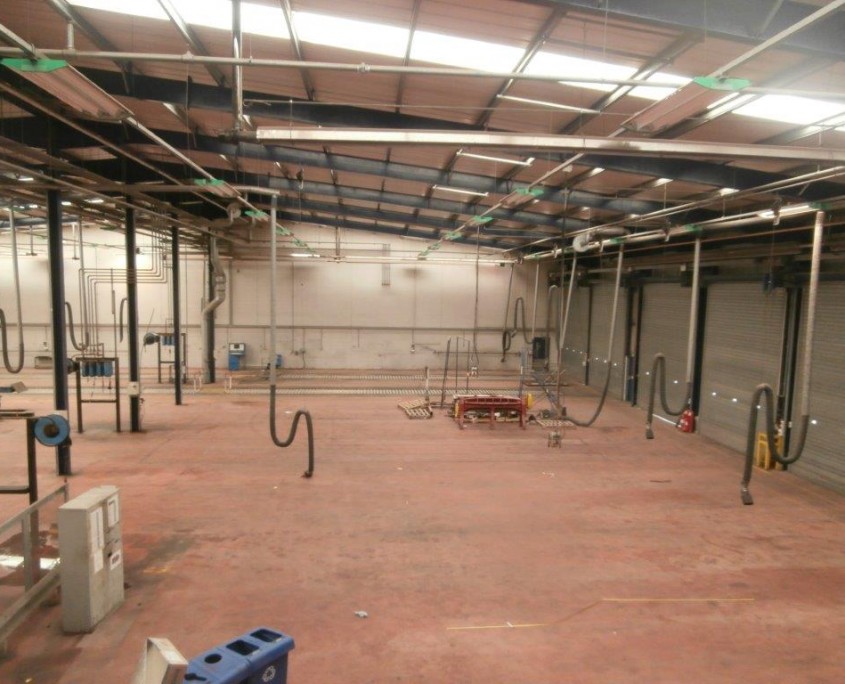 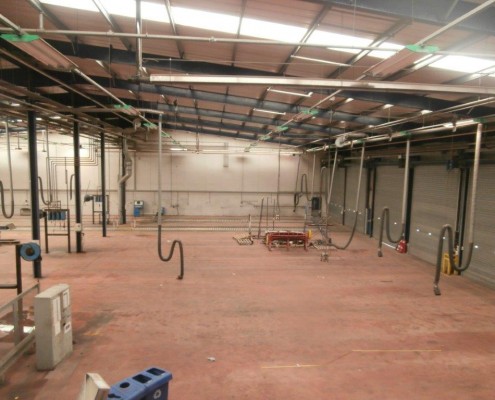 The project consisted of clearance works to one of the London Depots sold by First Group.

This was quite an extensive clearance project where all of the offices were cleared throughout, removing the usual items such as desks, chairs and units etc. The kitchen was removed and also a cash room with 2 No. safes which were built into the walls of the existing building.

The majority of the works were in the warehouse and stores area. This included stripping out the fuel, oil and air lines. There were 6 separate stations which ran to the external fuel tank and plant rooms. The plant rooms were also stripped out which had reclaim units, generators, tanks, ad blue etc.

The scope of works also included for the removal of 2 No. rav lifts and brake testers which wer cast into the ground slab. These were broken out and infilled on completion. The fume extract system was also removed as well as metal presses and drills in the vehicle repair section. All stores and lockers were cleared and the internal bus washes were dismantled and carted away.

The car park and yard areas were cleared of all overgrowth and debris which included 2 No. compounds. All areas were roadswept and cleaned before handover.

Project completed on time and to client’s budget. 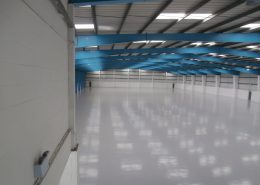 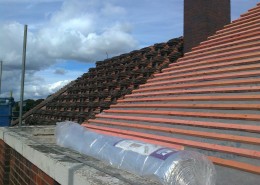 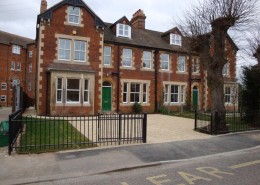